Wow.  This is so fabulous!  The world is changing…. slowly….. but it is changing.

A lesbian couple “was just shocked” that they were crowned homecoming queen and queen over the weekend at Calabasas High School.

“I was really surprised, actually, but I thought it was really amazing,” said Lily Cohen, who along with her partner, Greta Melendez, was nominated by her classmates for titles that historically have been awarded to a male and a female student as king and queen.

But for the first time at Calabasas High, that changed Saturday.

“I was just shocked because it’s just amazing to see how much our school has changed in the past four years,” Melendez told KTLA-TV. “When I was a freshman, we wouldn’t have gotten that reaction. I went through a lot of bullying.”

Melendez, who is president of the school’s Gay and Straight Alliance Club, speculated that she and Cohen were chosen by their peers because the couple’s friendships are not limited to a specific clique.

“We think the reason that we were picked to win is because, usually the homecoming king and queen are the most popular in their group of friends — whereas we are friends with all the little groups of people,” she said. “And they’ve never had a voice. They’ve never had someone to vote for.”

Look at how lovely these girls are.  Good for them for standing there ground during their four years in High School..and being a part of the change.  Clearly they are very courageous young women.  Clearly compassionate.  And ready to help change the world. 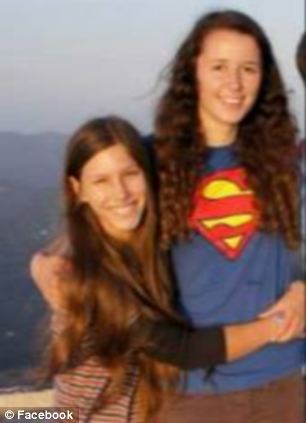 You can watch the video HERE.

← V- Biofabrication and Your Handbag.
Reinventing The Chastity Belt →